HTAs published by Irish HIQA in the third quarter of 2021

On July 2, 2021, a report in relation to Processes in use to inform the expansion of newborn bloodspot screening programmes was published. The findings of the review highlight differences in the number of conditions screened for by countries internationally and in policy-making processes to support the expansion of NBS programs. The balance of benefit and harm associated with expansion requires careful consideration and will be dependent on factors specific to individual conditions. Regardless of the direction and extent of expansion of the national NBS program, efforts should be focused on protecting the existing screening processes in place. The report was provided to the National Screening Advisory Committee (NSAC) to help inform the development of their processes for the assessment of conditions being considered for inclusion in Ireland’s NBS program. The current National Newborn Bloodspot Screening Programme (NNBSP) in Ireland screens for eight conditions, with a ninth condition under implementation as of June 2021.

On September 20, 2021, a report regarding Rapid antigen testing of asymptomatic individuals was published. The report aimed to evaluate the emerging evidence with regard to the effectiveness of rapid antigen detection testing (RADT) of asymptomatic populations to limit the spread of SARS-CoV-2. The following key conclusion was provided: given the uncertainty surrounding the clinical- and cost-effectiveness of RADT-based screening programs in asymptomatic individuals to limit the transmission of SARS-CoV-2, more real-world research evidence, including economic evaluation, is required to inform public policy on the widespread use of RADTs in asymptomatic individuals. Any decision to introduce such screening should consider the feasibility, potential benefits and harms, ethical and social issues, regulatory aspects, and value for money of such screening relative to other available mitigation measures.

The details of the published assessments can be found here.

Not ready for a subscription service? Subscribe to our free-of-charge newsletter delivered every second week to get updates about key reimbursement developments in Europe (10-12 news every two weeks). First EU issues of both newsletters are available for download free-of-charge.

The Scottish Health Technologies Group (SHTG) is a national health technology assessment (HTA) agency providing advice to NHSScotland on the use of new and existing health technologies, likely to have a significant impact on healthcare. In the third quarter of 2021, SHTG published only one report in relation to HeartFlow fractional flow reserve computerized tomography (FFRCT). Currently, the SHTG is working on assessments of technologies in the field of diabetes, digital health, surgical procedures, and other topics.

On September 10, 2021, it was announced that the Government of Spain had increased the budget allocated to the Spanish Network of Agencies for the Evaluation of Health Technologies and Benefits (RedETS) by 48.2% (compared to last year) for the development of the annual work plan. In total, the 2021 budget for the evaluation of health technologies in the National Health System amounts to €6,149,510. As a consequence of the budget increase, the RedETS 2021 Work Plan has included three new lines of evaluation.

On 17 September 2021, the European Health and Digital Executive Agency signed the Service Contract for the Provision of Joint Health Technology Assessment Work Supporting the Continuation of EU Cooperation on HTA. The contract has now been awarded to the EUnetHTA21 consortium, which comprises the following 13 organizations from the EUnetHTA. The project will start in September 2021 and will run for two years (until September 2023). 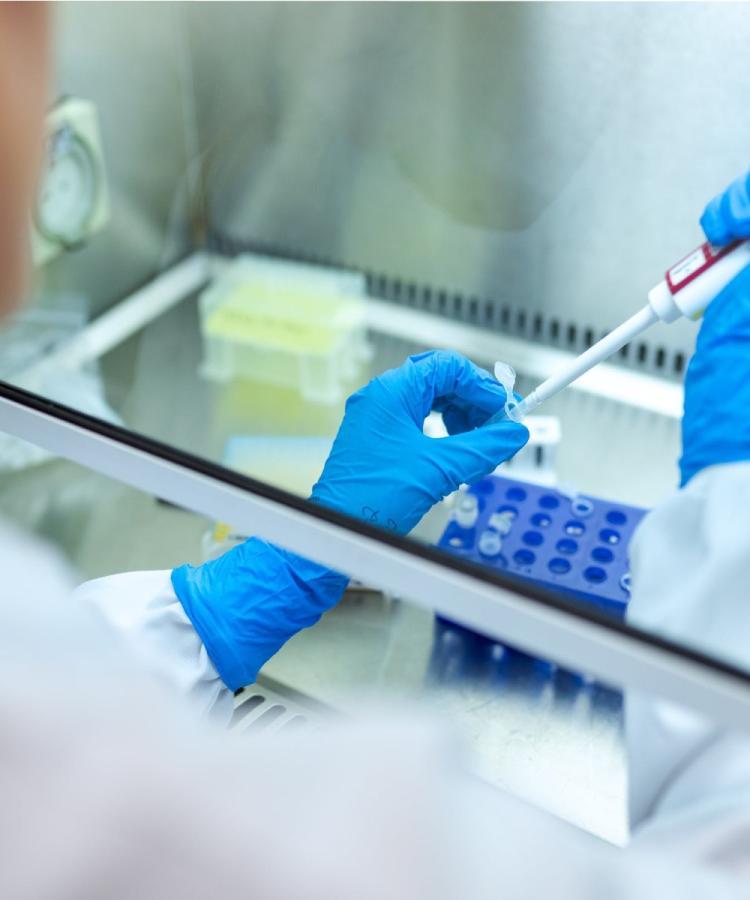 Reimbursement of diagnostic testing for COVID-19 in Europe 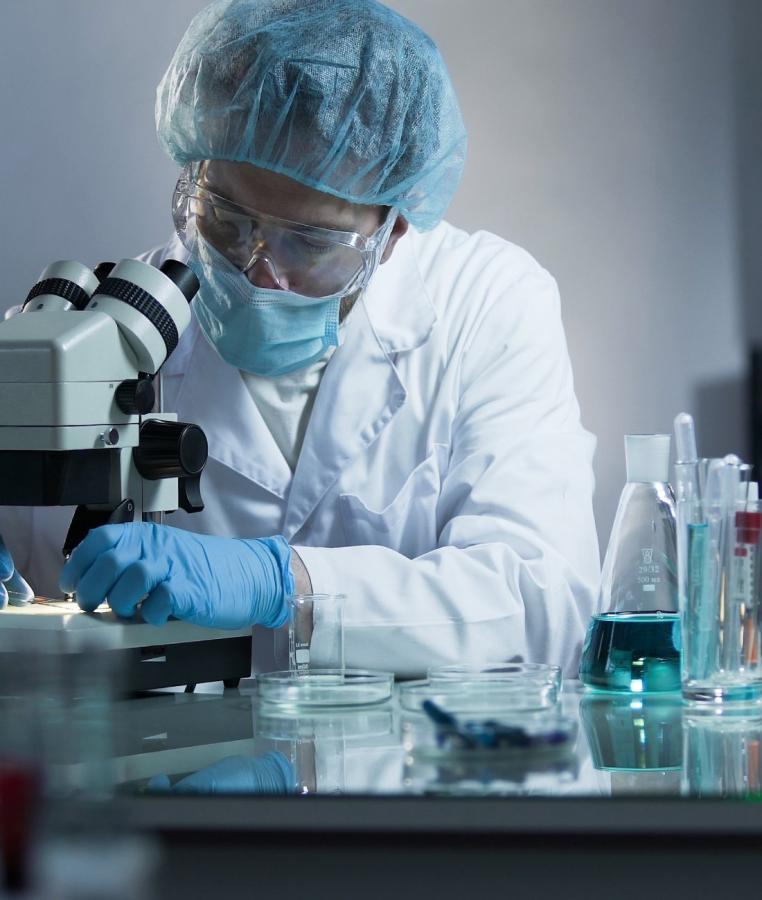 Changes in the Danish Health Care Classification System in October 2021