On June 16, 2020, HTA Austria – Austrian Institute for Health Technology Assessment (AIHTA) issued an update report on the indications for proton and carbon ion therapy with an overview of confirmed indications, indications that are only recommended under clinical research and excluded indications

The report is an update of the four LBI-HTA reports from 2013, 2015, and 2018. Since 2013, the number of particle therapy centers worldwide has more than doubled, with 82 currently operating particle therapy facilities. In Europe, there are 27 operating centers compare to 14 in 2013. It was assumed that with such a large number of treatment centers, the underlying clinical evidence for patient benefit was convincing.

For the present update, there was only a hand search for HTA reviews and systematic reviews, limited to the period 2018 - June 2020 in three databases: International HTA Database, Medline via PubMed Central®, and Cochrane Collaboration. Two HTA reports and one systematic review, as well as further systematic reviews of individual indications, were identified.

The identified reviews unanimously articulated that the existing - mostly retrospective - studies are of low quality and insufficient to be able to make conclusive statements about the added value of proton or carbon ion therapy. It shows an unchanged picture of the data situation compared to 2013.

Only a few indications are recommended for proton or carbon ion therapy, more for reasons of plausibility than on the basis of convincing data. These are chordomas and chondrosarcomas, uveal melanoma (under conditions), pediatric tumors (skull base, brain, and head and neck tumors) to avoid secondary tumors.

Further indications, with curative intent and not metastatic, are only recommended under conditions of prospective clinical studies:

Numerous reviews come to the same conclusion that only prospective high-quality primary studies can make statements about the superiority or equivalence of proton and carbon ion therapy with clinical endpoints of effectiveness and superiority with endpoints for acute and late toxicity.

The full details in German can be found here.

On July 01, 2021, NHS England published an update of the Specialized Services Policy Pipeline (covering March 21, 2021 - June 21, 2021). One new Clinical Commissioning Policy related to radiotherapy was published. Three new policies were added to the work program; however, all related to pharmaceuticals only. The status of ongoing policies was updated as well.

In June 2021, the National Institute for Health Research (NIHR) in England released six MedTech-related reports in its Health Technology Assessment (HTA) Journal, which concerned tibial nerve stimulation for urinary incontinence treatment, imaging in ophthalmology, in-vitro diagnostics, and eHealth. HTA Journal publishes research reports on the effectiveness, costs, and broader impact of health technologies for those who use, manage, and provide care in the NHS, and informs National Institute for Health and Care Excellence (NICE) guidance. 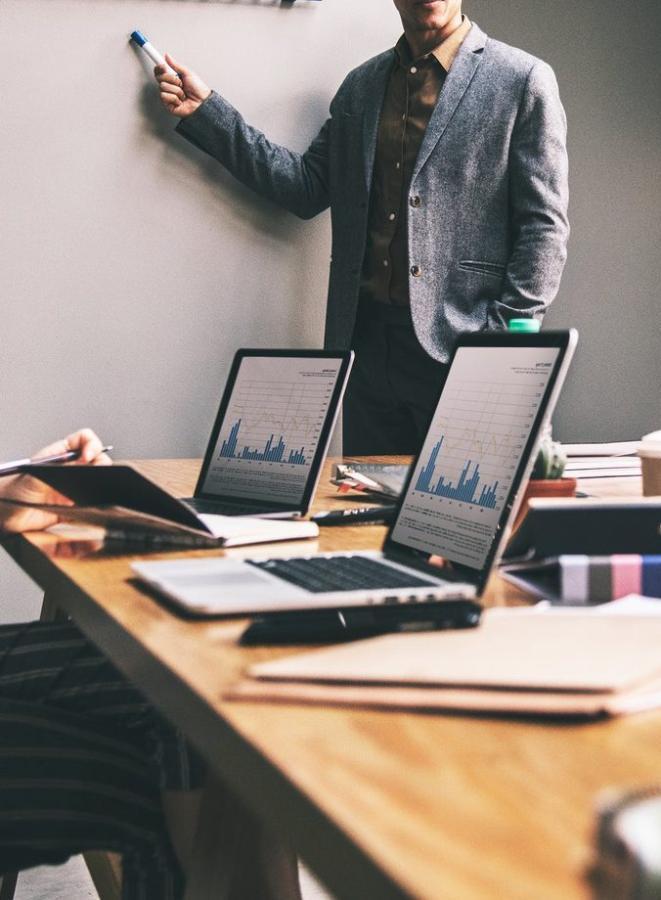 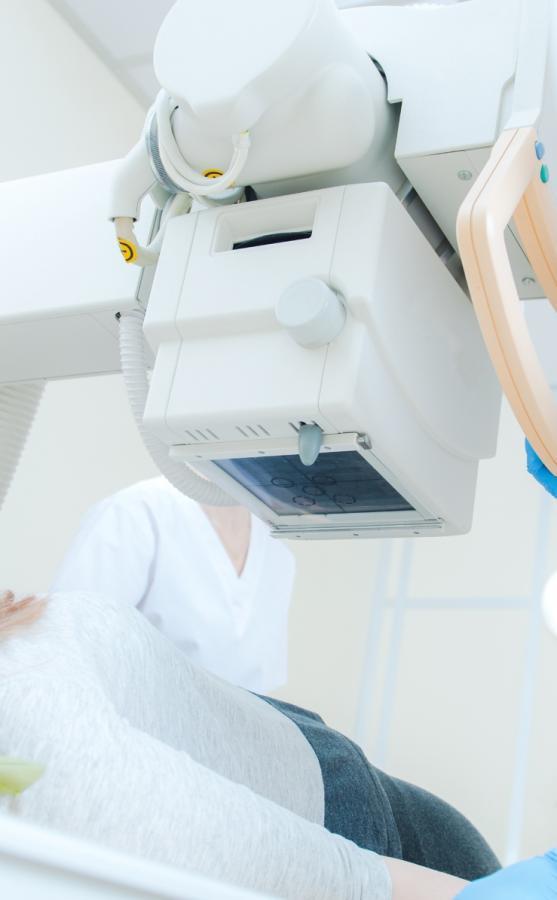 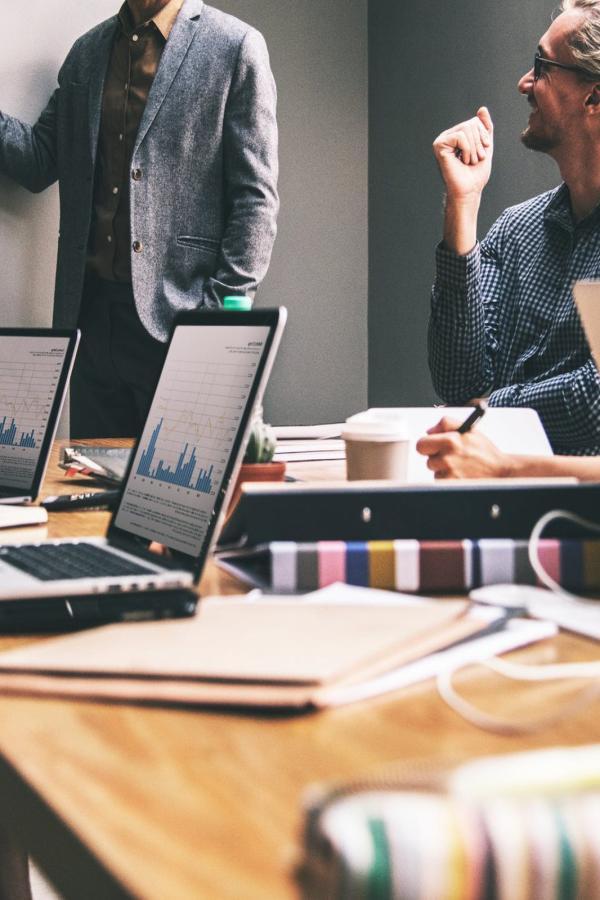 Understanding evidence requirements for the EU reimbursement and HTA submissions

Optimize the investment into evidence generation for medical technologies, increase chances of success with market access and reduce time-to-reimbursement 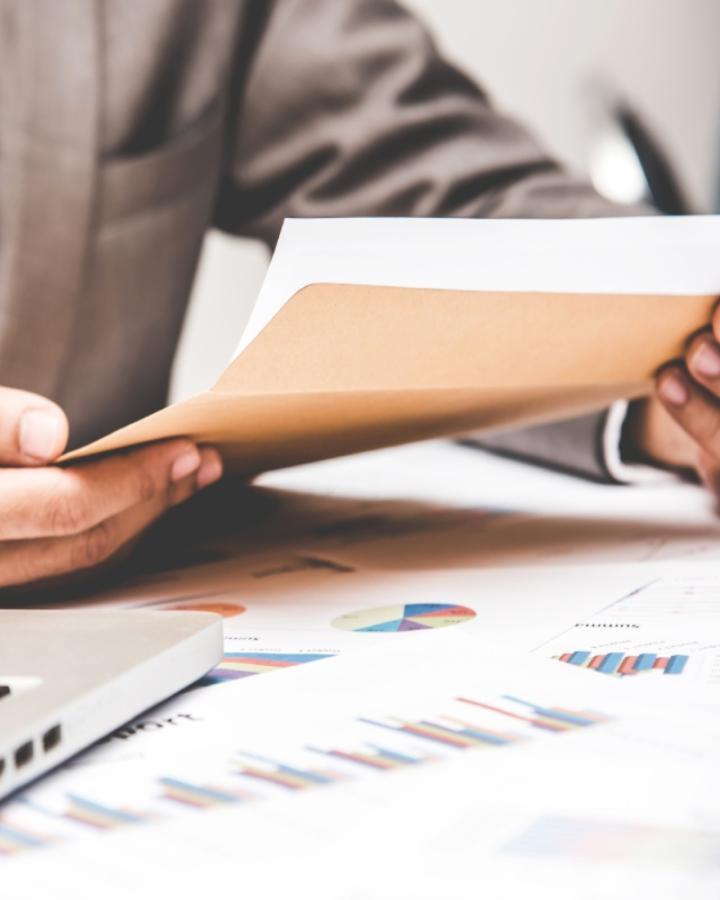