Swiss Medical Board is a private entity, set up by the Cantons, Swiss Medical Association (FMH), Swiss Academy of Medical Sciences and insurers’ associations (santésuisse and curafutura), whose importance keeps growing and that is trying to improve the quality of the HTA in Switzerland.

Cancer of the prostate and cancer of the female reproductive organs are common diseases and a frequent cause of cancer-related death in Switzerland. In men, radical prostatectomy (i.e., surgical removal of the prostate gland, both seminal vesicles, and a portion of both vas deferens) is a treatment option for patients with localized cancer and can be performed as an open or minimally invasive laparoscopic surgery, with or without support by a robot system. In women, removal of the uterus with or without its adnexa (i.e., radical or simple hysterectomy) is indicated for both benign and malignant conditions. Hysterectomy can be performed by an open abdominal, open vaginal, or minimally invasive laparoscopic approach. Laparoscopic interventions may be supported by a robot system, or not.

The appraisal report compares the effectiveness, safety, and cost-utility of the robot-assisted technique with those of the conventional methods, i.e., open radical prostatectomy (ORP) and conventional laparoscopic hysterectomy (CLH). As of July 2018, a total of 33 robot systems existed in Swiss hospitals; all were DaVinci® robots with an approximate purchase price of CHF 1.8 million each.

Based on evidence from one randomized controlled trial (n=326), robot-assisted radical prostatectomy (RARP) likely resulted in little to no difference in urinary tract function when compared to retropubic open radical prostatectomy (ORP) (mean difference [MD] -1.30, 95% CI -4.65 to 2.05, with minimal clinically significant difference [MCID] = 6 points). Furthermore, RARP did not appear to result in any significant difference in sexual function (MD 3.90, 95% CI -1.84 to 9.64 with MCID = 10 points). RARP reduced the length of hospital stay (LOS) by one or two days (MD -1.72 days, 95% CI -2.19 to -1.25 with MCID = 1 day). In addition, RARP did not appear to be associated with any difference in the need for blood transfusions (RR 0.16, 95% CI 0.02 to 1.32). The Appraisal Committee concluded that the differences in efficacy between RARP and ORP were small in the study included in the assessment.

The overall quality of the evidence was judged as low.

Regarding the de novo cost analysis, the Appraisal Committee concluded that the additional resource requirements for RARP (as compared to ORP) are moderate and would become smaller if the use of RARP was centralized in fewer centers. Furthermore, taking into account the cost analysis with its assumptions and limitations, the Appraisal Committee concluded that the current practice of using RARP also in hospitals with small caseload does not favor its use compared to ORP. RARP would become cost-effective only if the number of hospitals using robot-assisted surgery was reduced.

The evidence of clinical effectiveness and harm of robot-assisted hysterectomy (RAH) was based on six randomized controlled trials involving a total of 632 participants. In one trial, RAH showed no difference in postoperative pain when compared to conventional laparoscopic hysterectomy (CLH). The mean difference was -2.00 (95% CI -16.08 to 12.08), but the pain scale (range) was not reported. Moreover, data covered interventions for benign conditions only.

In a single study in patients with endometrial cancer comparing RAH and CLH, no deaths in either treatment group occurred. Neither this nor any other study reported disease-free survival times. The evidence from two studies in benign conditions suggests small gains in quality of life in favor of RAH although data could not be pooled.

RAH may have reduced LOS by less than one day (MD -0.30 day, 95% CI -0.53 to -0.07; MCID = 1 day). It remained uncertain whether RAH led to a reduction of total operating time; the mean difference between RAH and CLH was 41.18 min with 95% CI ranging from -6.17 to 88.53 min. Both these estimates were from two studies in benign conditions only. The Appraisal Committee concluded that differences in efficacy between RAH and CLH were negligible.

The Appraisal Committee concluded that the overall quality of evidence was low.

The Assessment Committee concluded that the available evidence for RAH probably does not favor either the robot-assisted or the conventional laparoscopic technique for hysterectomy.

Regarding the de novo cost analysis, the Appraisal Committee concluded the additional resource requirements for RAH as compared to CLH to be moderate. Furthermore, taking into account the presented economic analysis, the Appraisal Committee found that the evidence of cost-utility favors the use of conventional laparoscopic surgery for both simple and radical hysterectomy.

Other conclusions by the Appraisal Committee:

See the full news and the report in English (change to German or French in the top-right corner) here.

2023 version of the SwissDRG released

On November 30, 2022, the entity managing the DRG system in Switzerland, SwissDRG, has published the final version of the 2023 DRG system. In total, 21 new DRGs were introduced, and they concern cardiovascular, ENT, gastrointestinal, gynecology, neurovascular, pulmonary, and some other technology groups. Also, three new add-on reimbursement categories were introduced.

On December 1, 2022, the Swiss Federal Office of Public Health published the changes that will occur to the Services Ordinance (KLV/OPre), which determines coverage of medical services in Switzerland. The updates will enter into force on January 1, 2023, and they relate to the list of explicitly evaluated services (Annex 1 of KLV/OPre), outpatient-before-hospital services (Annex 1a), List of Tools and Appliances(Annex 2), and List of Analyses (Annex 3).

On November 15, 2022, a new body called “Organization for Outpatient Physician Tariffs AG (OAAT)” was founded under the leadership of the Bernese government councillor. It involves all tariff partners (associations of health insurers curafutura and santésuisse, as well as the association of hospitals H+, the association of physicians FMH, and medical tariff commission MTK/CTM), who have joined forces in order to reach the goal of improving the outpatient reimbursement system.

In July 2022, the Dutch Organization for Health Research and Development (ZonMw) awarded 12 projects under the 2023 Open Round of the Efficiency Research program with a budget intended for funding research into clinical and cost-effectiveness of non-pharmaceutical care. 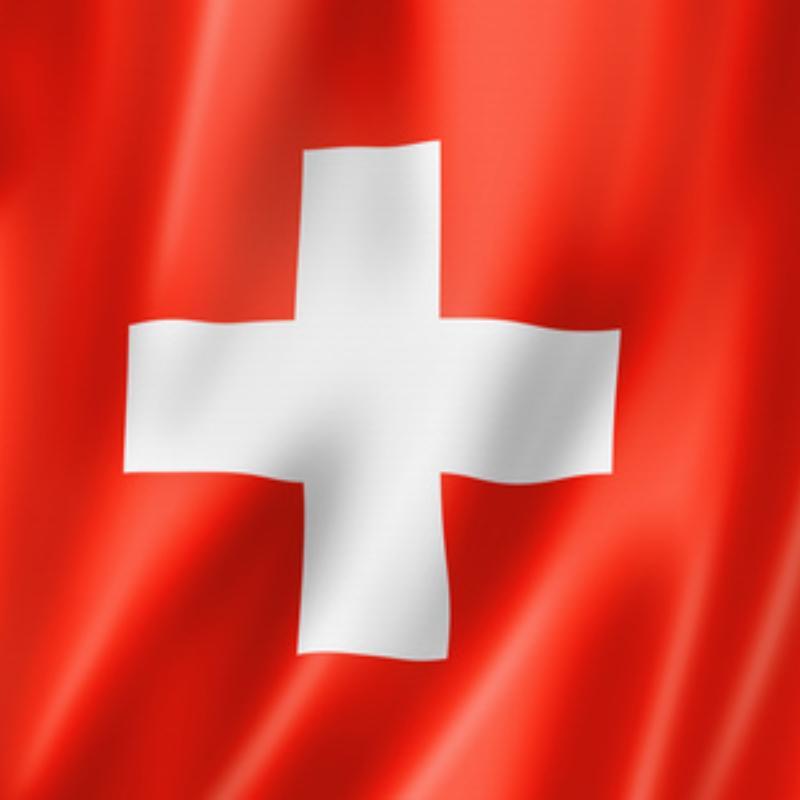 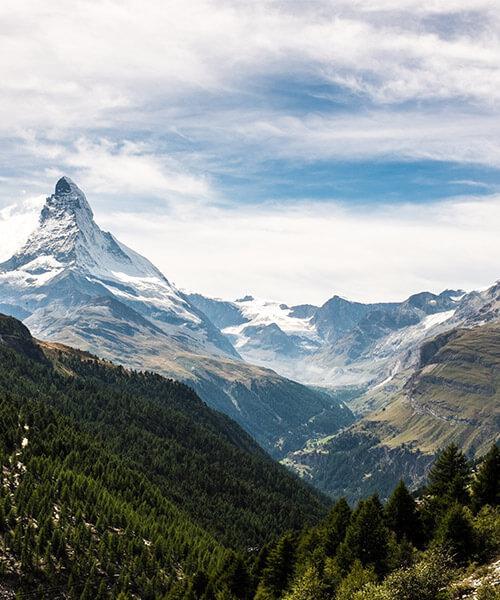 Reimbursement analysis and strategy in Switzerland

Switzerland is a very attractive market due to high reimbursement tariffs and flexibility of the system. Contact us to get support with analysis and strategy for your technology