HTA of baroreceptor activation therapy for treatment-resistant hypertension in Austria

Treatment-resistant hypertension (TRH) is defined as blood pressure (BP) that remains above goal despite adhering to the maximally tolerated doses of three antihypertensive drugs with the complementary mechanism of action, and including one diuretic agent. Hypertension is usually asymptomatic, and treatment adherence is one major obstacle to the successful control of BP.

Baroreceptor activation therapy (BAT) is a treatment option proposed for patients with TRH. The BAT aims to reduce BP by electrically stimulating the carotid baroreflex, which acts on the sympathetic and parasympathetic nervous system. The Barostim neo™, a second-generation device for BAT, is currently the only available CE-marketed device that activates the baroreceptor reflex by electric impulses. The first generation device, the Rheos® system, is not marketed anymore.  The two generations of devices feature significant differences: the Barostim neo™ consists of a smaller electrode, and a smaller pulse generator with longer battery life, the electrode is placed unilaterally on only one carotid sinus, and thus the surgical procedure is more straightforward and shorter, requiring less recovery time. Due to these substantial differences, pooling of efficacy and safety data of both devices would not make sense.

The authors wanted to assess the effectiveness and safety of the BAT to decrease BP and reduce the number of cardiovascular events as compared to standard therapy. They have searched four databases: Medline, Embase, Cochrane Library and CRD, including publications dating 2008 – 2017 that were written in English or German. A search in three clinical trials registries (ClinicalTrials.gov; WHO-ICTRP; EU Clinical Trials) was conducted in order to identify ongoing and unpublished studies, resulting in 31 potential hits. Eventually, two (2) RCTs and five (5) case-series were identified. However, the RCTs and one case-series were only describing the Rheos® system and thus were not considered for recommendation.

Regarding clinical effectiveness, no studies were identified that compare BAT to standard therapy for the second-generation device. One case-series reports that the second-generation device demonstrated an average decrease in SBP by 8 mmHg. A reduction of at least 5 mmHg was not achieved in 20 of 44 patients (45%). Furthermore, the evidence did not demonstrate significant BP differences after 6 months follow-up of the patients treated with the first-generation device. The quality of effectiveness evidence was meagre.

The authors remind that BAT is currently not reimbursed in Austria and state that the estimated treatment costs for the implantation are at EUR 3,500, the Barostim neo™ system costs EUR 21,000, and the battery costs are EUR 15,000 if replacement is needed.

The authors hence conclude that there is no sufficient evidence to conclude on effectiveness or safety of BAT and thus they do not recommend its inclusion into the Austrian benefit catalogue. There are currently three (3) RCTs going on, and their results may bring new evidence.

See the full report in English (with summary in German) here.

MedTech-related health technology assessments from NIHR in October 2022
In October 2022, the National Institute for Health and Care Research (NIHR) in England released one MedTech-related report in its Health Technology Assessment (HTA) Journal, which concerned photodynamic versus white-light-guided resection of non-muscle-invasive bladder cancer. HTA Journal publishes research reports on the effectiveness, costs, and broader impact of health technologies for those who use, manage, and provide care in the NHS and informs National Institute for Health and Care Excellence (NICE) guidance.

On October 31, 2022, the Dental and Pharmaceutical Benefits Agency (TLV) initiated conducting a theme survey for technologies used for the diagnosis or treatment of lung or colorectal cancer. Manufacturers of medical devices have an opportunity to notify TLV about a new product related to the theme of the survey. The notification form is available on the TLV website and should be submitted no later than November 22, 2022.

On October 12, 2022, the National Institute for Health and Care Excellence (NICE) announced the launch of an official collaboration with five other HTA bodies from Canada, Australia, Scotland, and Wales. The partners will remain independent and work together on shared priorities. Five initial priority areas have been agreed upon, including COVID-19, digital health, and Artificial Intelligence. The partnership could be expanded to include other HTA bodies in the future. 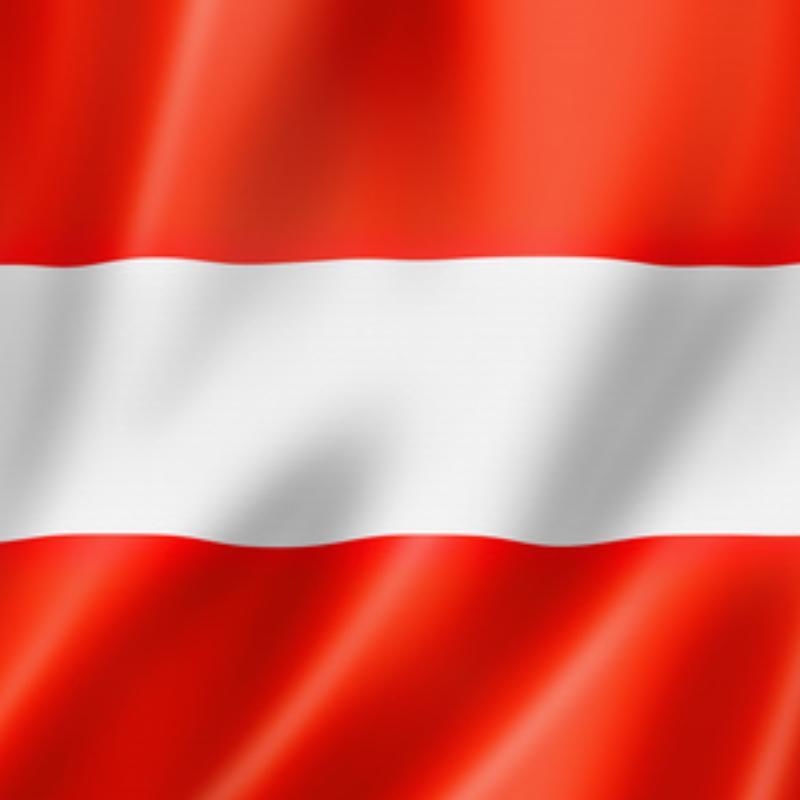 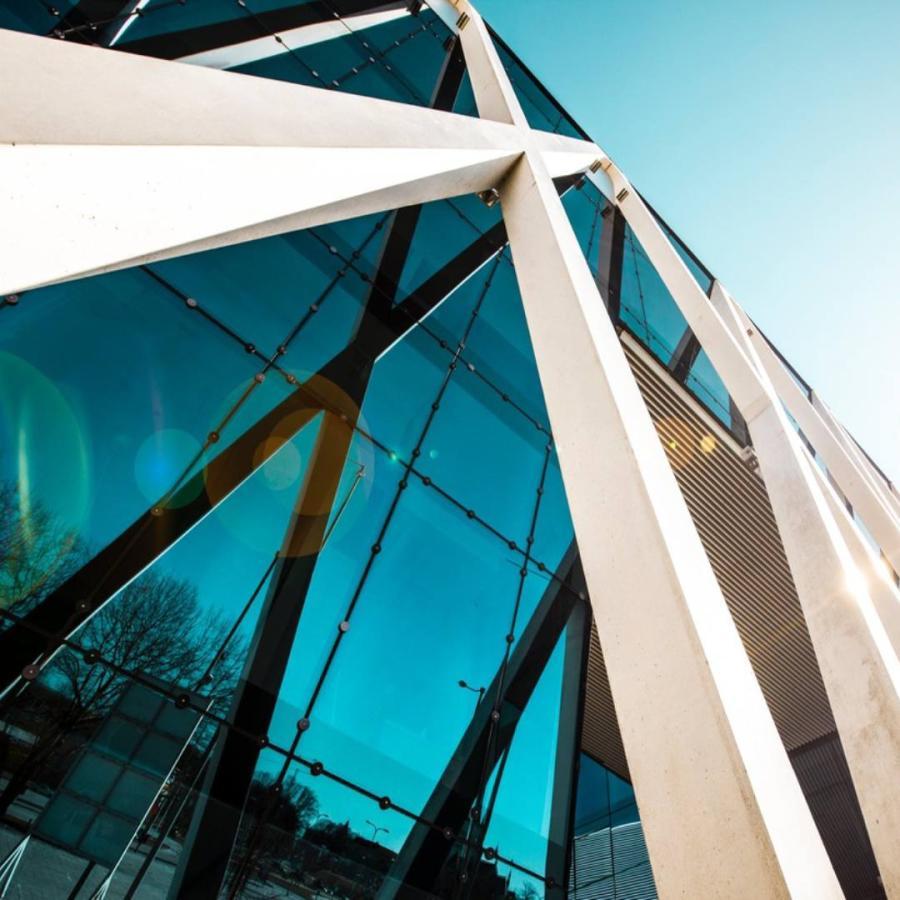