The study for the FFRct technique received a grant of €658,926 from the Promising Care Scheme of the ZIN and ZonMw. According to the researchers, the technique 'Fractional Flow Reserve derived from CT (FFRct)' can reduce the number of unnecessary cardiac catheterizations in chest pain by up to 33%. 6 hospitals and patient association Harteraad are participating in the study. The research is coordinated and led by Erasmus MC's Radiology and Cardiology departments. The other participating hospitals are the UMCG, UMC Utrecht, the Admiraal de Ruyter Hospital in Goes, St Jansdal in Lelystad, and Gelre hospitals Apeldoorn. Five hundred twenty-eight patients are expected to participate in the study.

The research on the effectiveness of oral esketamine is made possible with a subsidy of €3.2 million. 5 Dutch hospitals and mental health care institutions are starting a study under the leadership of the University Medical Center Groningen (UMCG) that may offer an alternative to electroconvulsive therapy (ECT) as a last resort in the treatment of major depression, resistant to the antidepressants. During the randomized study that can now start under the leadership of the UMCG, 146 patients are expected to participate. One group is treated with ECT, while the other group receives a dose of esketamine twice a week for eight weeks. Patients who have a sensitivity to psychosis are excluded from participation because esketamine can induce it. In addition to the UMCG, LUMC, Amsterdam UMC (location VUmc), Pro Persona (location Nijmegen), and PsyQ / Parnassia Groep The Hague, as well as the patient organization the Depression Association and MIND are involved.

Fourteen Dutch hospitals will soon start a patient study to demonstrate the effectiveness of the left atrial appendage (LAA) closure in the treatment of patients with atrial fibrillation. The research is funded with a subsidy of €7.7 million. The funded study will last six years, and 600 patients from all over the Netherlands will participate.

Twelve Dutch hospitals, led by the HagaZiekenhuis, the LUMC, and the Haaglanden Medical Center, will receive a subsidy of €1.4 million to conduct research into the effectiveness of endolymphatic duct blockage in patients with uncontrollable Meniere's disease. From the 12 hospitals, 84 patients will be requested to participate in the study of the treatment of the non-controllable form of Meniere's disease. There will be both - people who have had complaints for only a few years and people whose complaints have persisted for several years. In addition, patients must have had more than three attacks of vertigo in the six months prior to the start of the study. In addition to the HagaZiekenhuis, the LUMC, and the Haaglanden Medical Center, the following hospitals are involved in the study: Erasmus MC, Maastricht UMC, Radboudumc, UMC Utrecht, Gelderse Vallei Hospital, ZGT, Rivas Medical Center, Gelre hospitals and the Wilhelmina Hospital Assen.

On the basis of the scientific evidence, the ZIN will take a position within six months at the end of the research process to determine whether care meets 'the current state of science and practice' and if the effectiveness is proved, the treatment will be included in the basic package and reimbursed as insured care.

The full details in Dutch can be found here.

On December 19, 2022, the Dutch Healthcare Institute (ZIN) published the updated list of medical procedures reimbursed under basic health insurance with restrictions or limitations. The procedures that were newly introduced to the list concern gynecological and surgical procedures, as well as interventional radiology.

On January 12, 2023, the Dutch Healthcare Institute (ZIN) will start accepting project idea applications for round 9 of the Promising Care subsidy scheme that will be awarded in 2024.

On November 18, 2022, the Innovation Committee at the Federal Joint Committee (G-BA) announced the selection of twenty-eight project ideas for Innovation Funding of the new forms of care within the framework of the two-stage application process. A total of 114 project ideas were received in response to the funding announcement of March 3, 2022, and only twenty-eight were accepted.

On November 18, 2022, the Innovation Committee at the Federal Joint Committee (G-BA) announced that sixteen applications for Innovation Funding of the new forms of care were accepted. These applications relate to the funding announcement of March 17, 2021. Most projects relate to interdisciplinary or cross-sectoral care and pathways. 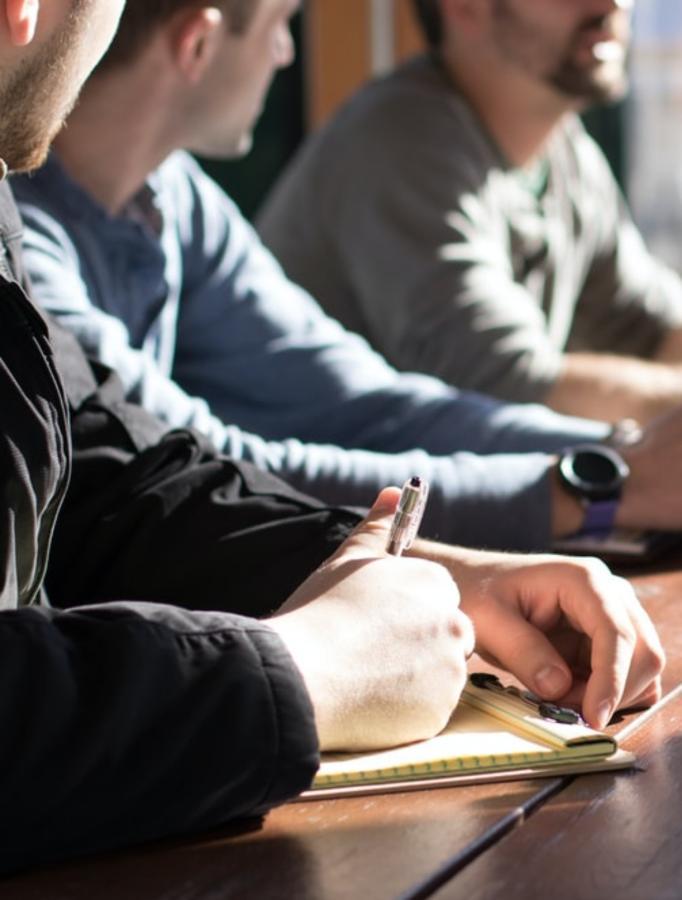 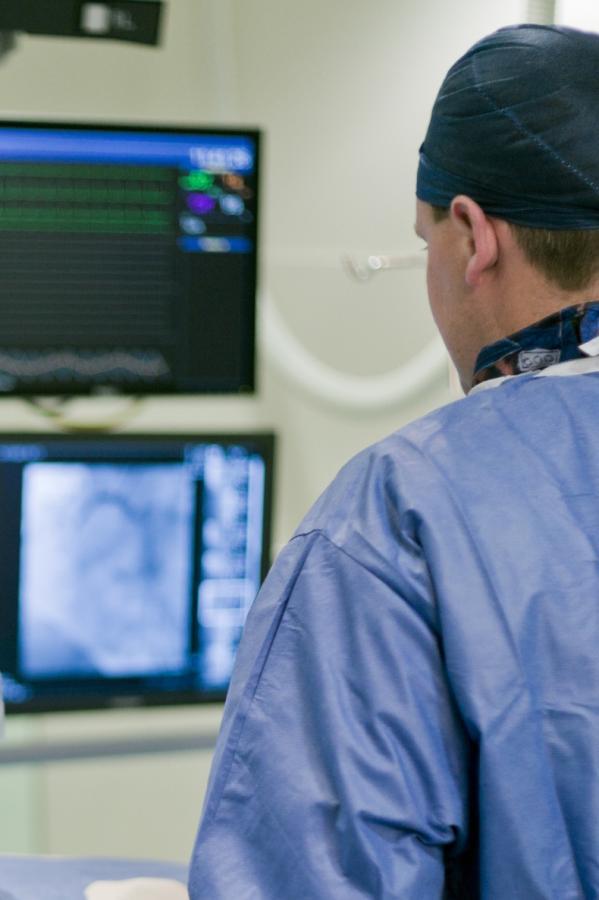 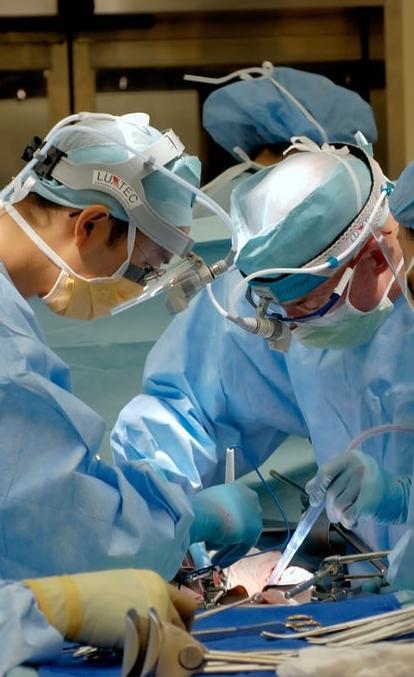